Build Builds — A magazine about building what you can and couldn't 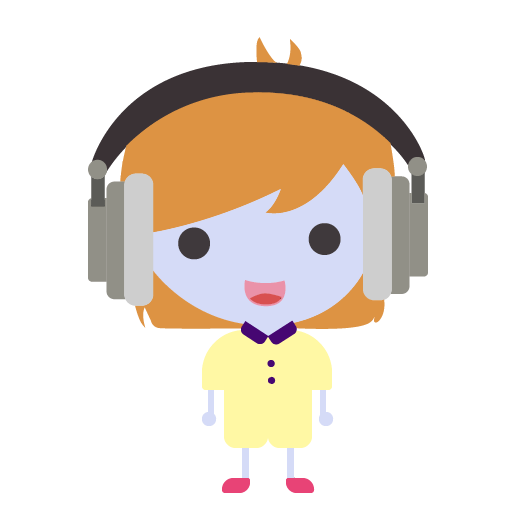 Stop by the Buildiful site for a few examples of the inventions, which Kathy "inventgineered."

As the saying goes, “Things were different back then.”Kathy graduated from the University of Washington’s Paul G. Allen School of Computer Science and Engineering. Her research focus was in Artificial Intelligence / Robotics.At the time of her graduation, A.I. jobs were few and far between. So Kathy started her tech career in a then-disruptive field —— namely, the mobile gaming industry.Kathy is gratified to have lived and worked in Silicon Valley, San Francisco, Seattle, London, Hong Kong —— and she intends for the list to keep growing, still.Her past employers include both multinational corporations and pre-funded startups alike. To date, she has published 50+ mobile apps worldwide, most of which are best-selling and award-winning games.(At Bandai Namco in particular, Kathy led a team of engineers to turn Namco classics into their mobile counterparts. Original games were among her projects as well. Several other games she worked on have been published by companies like Sony Pictures and The Walt Disney Company.)

Fast forward to many moons later, the tide has turned —— A.I. engineers are all of a sudden in dire demand by corporations of all sizes.But Kathy is currently most passionate about building in public as a maker, as well as exploring paths where technology and creativity can meet to empower humanity.Meanwhile, she won’t stop building Buildiful builds alongside great teams.

Say Hello to My 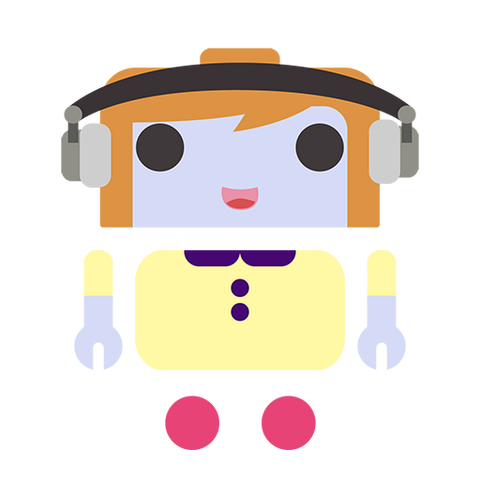 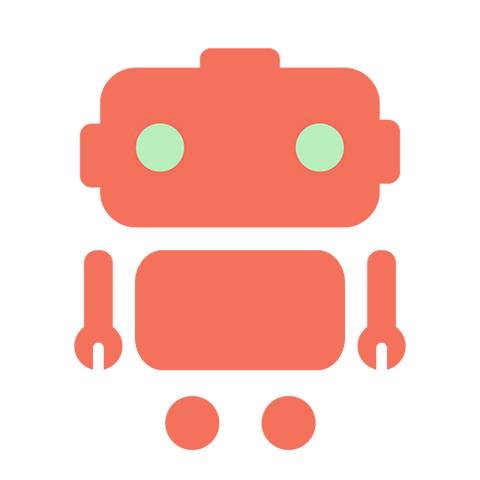 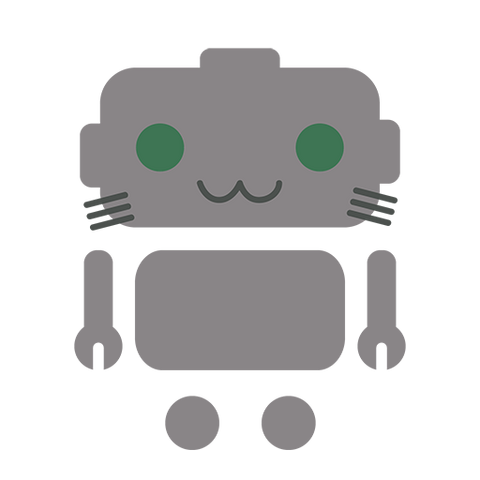 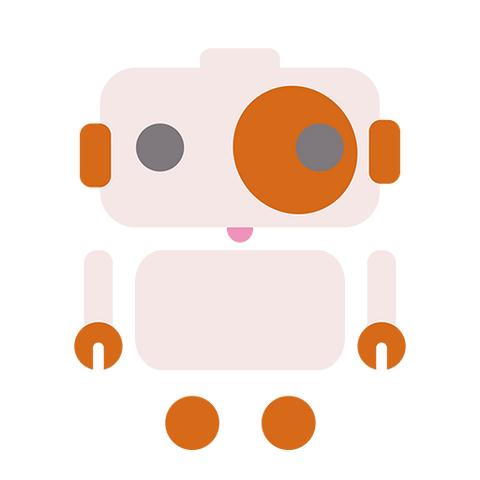 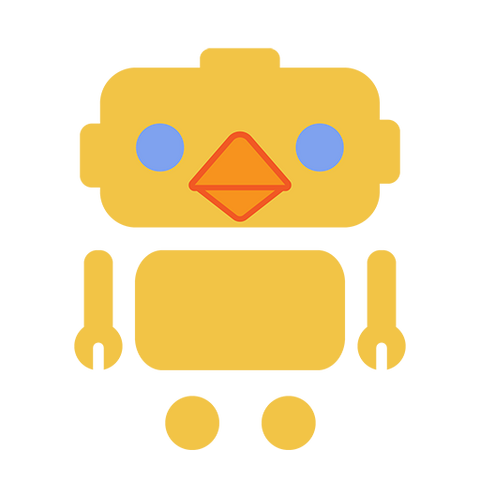 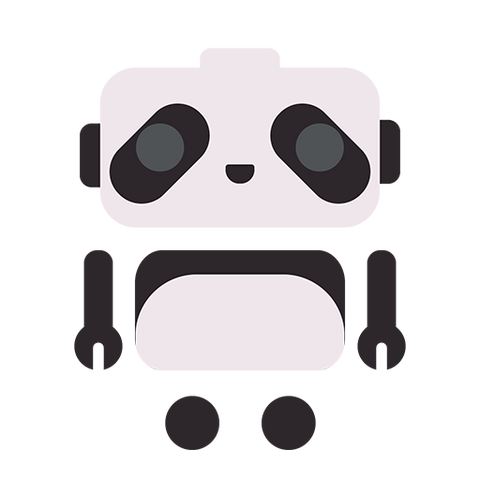 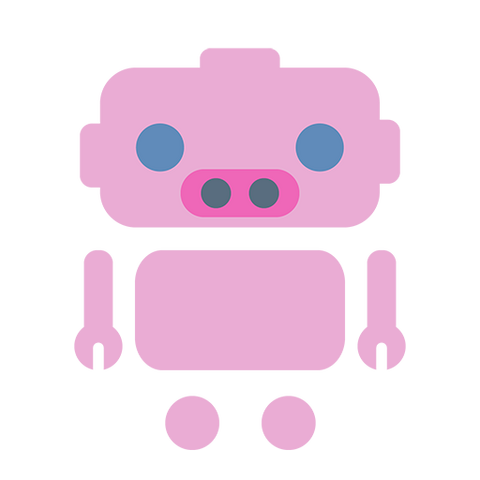 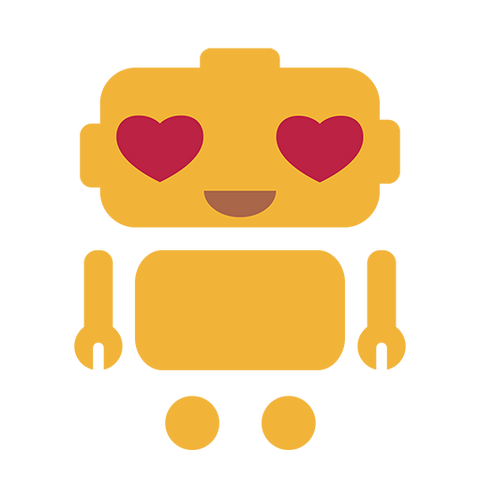 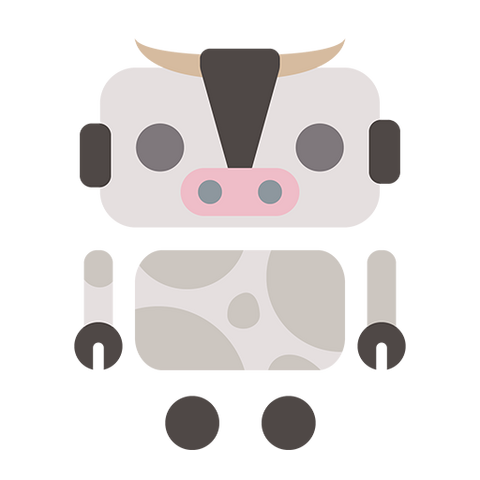 Follow my socials for periodic merch drops or giveaways.